A Hard Night In Latvia

Greg endured a tough night in Daugavpils in the 3rd round of the 2017 Speedway Grand Prix series and has vowed to make some changes to get the season back on track.

It has been a difficult opening to the season for the team, with equipment problems plaguing Greg so far, but now he has made steps to start trying something different as he attempts to defend his World Championship. 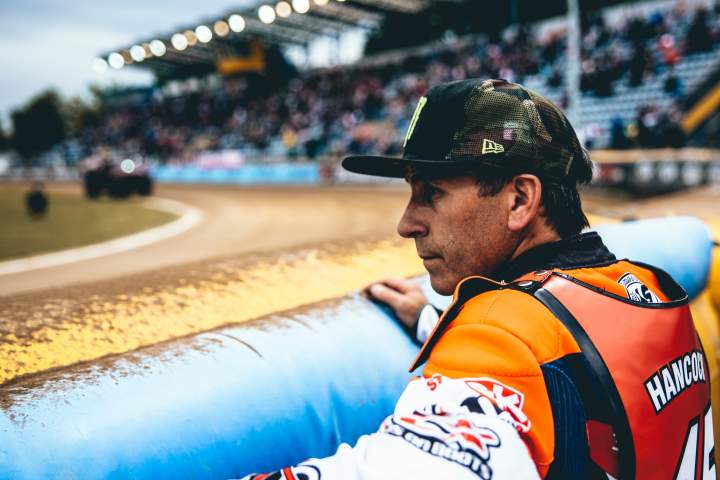 “Latvia was a reflection of the last GP in Warsaw really but at least now we’ve worked out that it’s not just me. I’ve been beating myself up for the last few weeks and trying to fix everything but I can see that my equipment isn’t working for me the way I would like it to so we’ve got to make some adjustments.

“It’s too easy to dwell on the past but now it’s at the point where I know I have to make a change, I’ve been trying to stick with what I know and what has worked in the past but now I’ve got to get some fresh air to try and get the ball rolling again.

“Right now every race is about building momentum again, I’ve got to start scoring some points so I can go to Prague with a good clear mind and start winning races again.”

Greg finished the GP on 5 points before heading straight to Poland, where he scored 13 on different equipment as Torun raced to a big win over Rybnik in the Ekstraliga,

Tonight (Tuesday) Greg takes his Piraterna team to Vetlanda to try and win their second meeting in a row (7pm).