Greg was born June 3 1970 in Whittier California. Greg and his wife Jennie currently live in Costa Mesa, California and Norrtalje Sweden. They have three boys, Wilbur, Bill, and Karl. Greg started in junior speedway in Southern California and made his British debut with the Cradley Heathens in 1989. He is the 1997, 2011, 2014, and 2016 FIM World Speedway Champion, 1992 FIM World Pairs Champion, 1992,1993, and 1998 FIM World Team Cup Champion and 8 times AMA National Speedway Champion. In winning the Championship in 2016, Greg became the oldest title winner, 46 years 130 days. Greg has also won League Championship in the Czech Republic, Denmark, Poland, Sweden, and England. Greg’s riding number is 45 which he took after his mentor and 2 times FIM Speedway World Champion Bruce Penhall retired. Greg retired in 2020 after taking a break from racing in 2019 to be support his wife who was diagnosed with breast cancer and is now in remission. 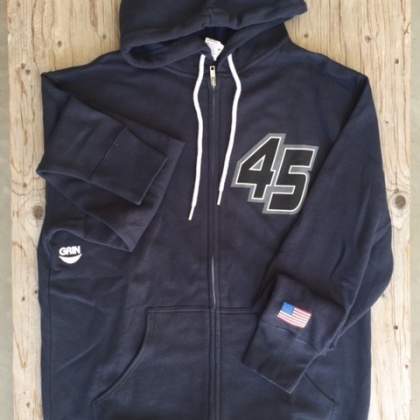 Select options 🔗
Go to the store